Dark soy sauce is a staple in an Asian household but may not be so common in a non-Asian one. If your recipe requires it and you don't have any, here are 13 best dark soy sauce substitutes, as well as a quick and easy DIY version made from pantry staples. 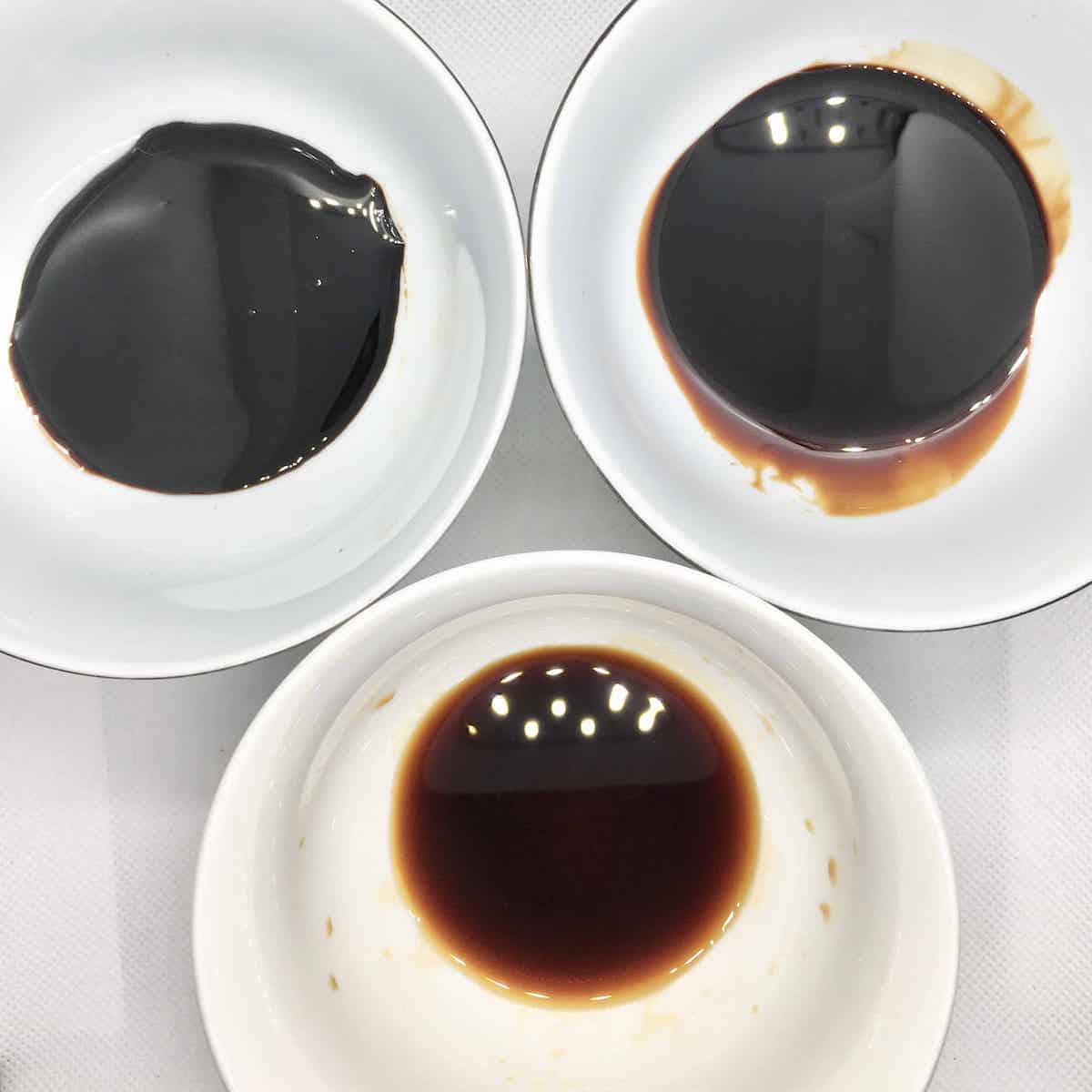 Dark soy sauce (also known as see ew dam (Thai)) is different from light soy sauce- dark soy is a thick, dark sauce often used in Chinese cooking (and other Asian cuisine.) Having been around for 1000s of years, it is 1 of the oldest condiments. It is thick, dark and adds a savoury, umami note to Chinese food, often with a hint of a caramel or molasses.

Like light soy sauce (the regular soy sauce most people are more familiar with), it is made by fermenting soy beans and wheat mixed with brine, but is thicker, sweeter and has a less salty flavor than the former. (For more information on these 2 types of soy sauce, click the link for an article by Lee Kum Kee, a very popular Chinese condiments brand.)

Although dark soy is not as ubiquitous as light soy sauce in Asian recipes, it is still very commonly used and a staple in Asian households. Moreover, since it keeps for a long time, I recommend getting a bottle if you can, especially if you're a fan of Chinese cuisine. (It's widely available in Asian markets, and even some mainstream groceries.) If not, don't worry, as there are some pantry staples that you can use in its place! It is also easy to make a great substitute with just 2-3 cupboard ingredients.

Note: dark soy should not be confused with sweet soy sauce, black soy sauce and kicap manis/ kecap manis! (They are all different things.)

To know what makes a good replacement for dark soy sauce, we first need to know why it is used in cooking. The simplest Chinese explanation is that we add light soy for taste (to season food) and dark soy for its dark color. However, that is an oversimplification: a good bottle of dark soy would also make the food look silkier/ richer (thanks to dark soy's thick texture) and gives the dish a umami flavor with a tinge of sweetness.

The dark glaze on the tau yew bak (braised pork) is thanks to the dark soy in the recipe.

Dark soy sauce is almost always used with light soy sauce and is common in meat dishes and stir-fries. Here are some classic Chinese recipes in which it has a starring role: 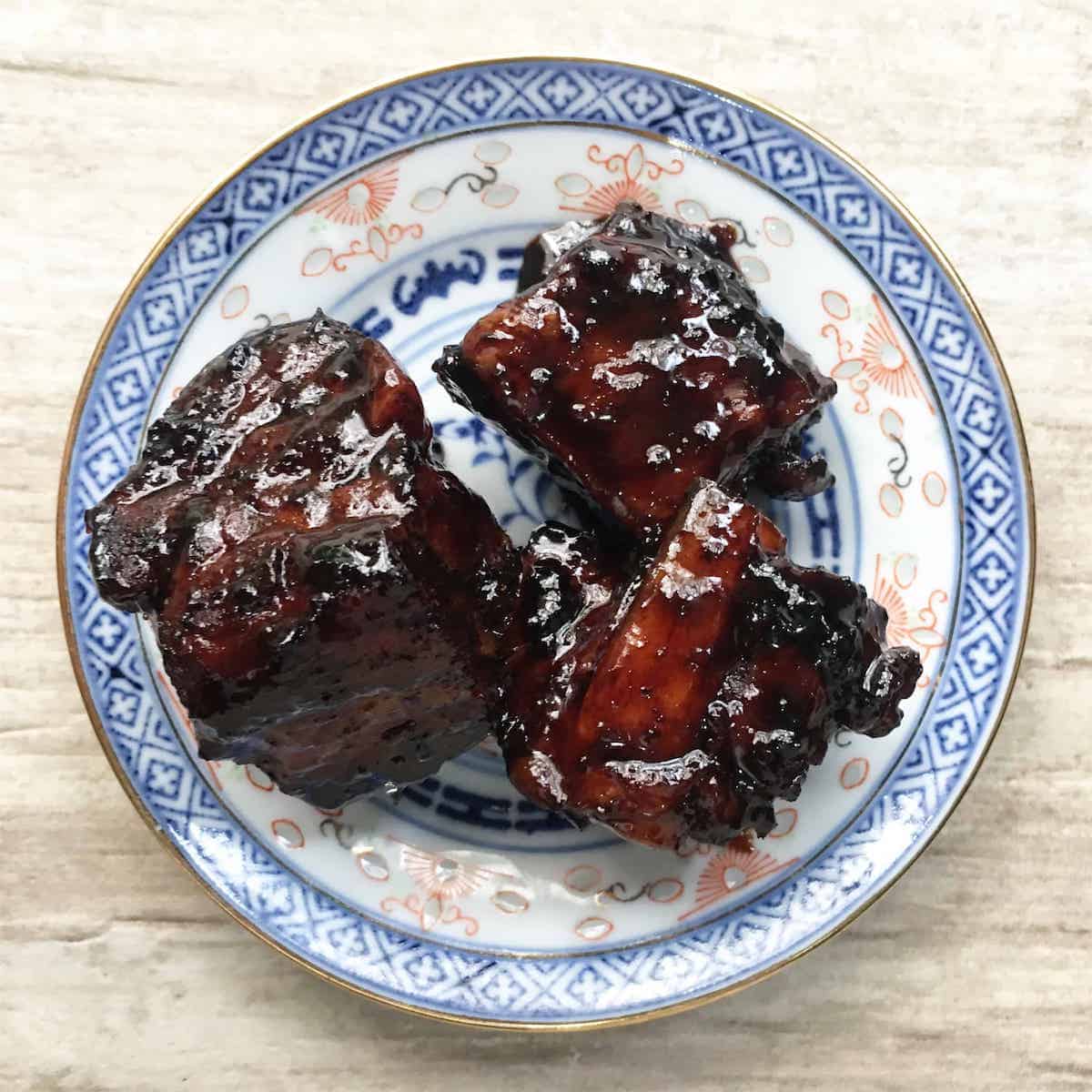 The rich burnished glaze of these 12345 Chinese ribs (very similar to tang Chu pai gu (vinegar ribs) but much easier to make) is in part thanks to the dark soy in the recipe. 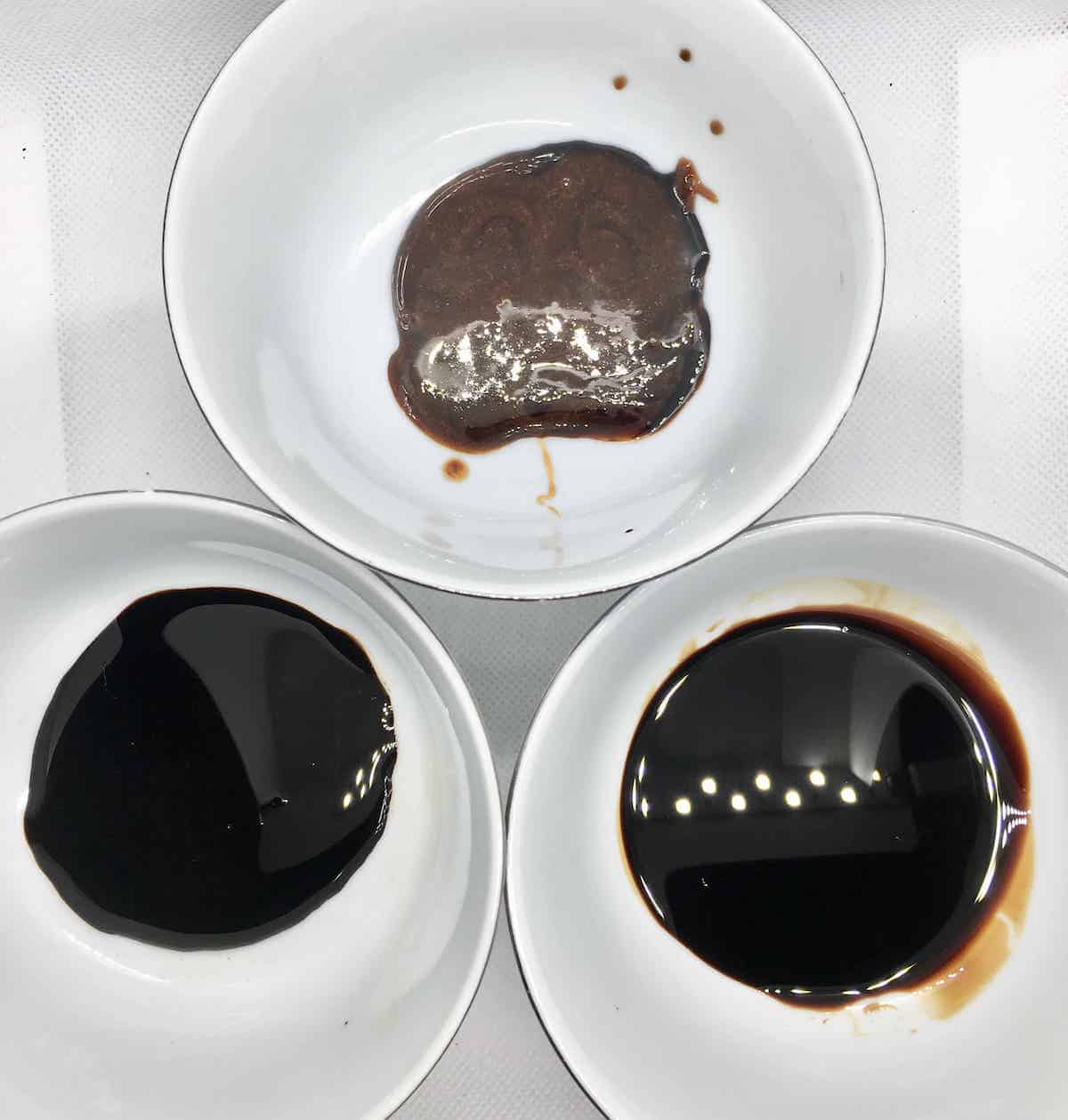 From top in a clockwise direction: the top is a homemade dark soy- I used white sugar and no molasses so you can see the colour is not quite right- it tastes exactly like shop bought dark soy though! Next is the Lee Kum Kee dark soy and then the 1 year, naturally fermented dark soy from Kwong Woh Hing.

For those with a soy allergy:

Not so good substitutes

If you've tried any of these substitutes for dark soy sauce, which is your favourite? Before you go, you may be interested in these recipes: